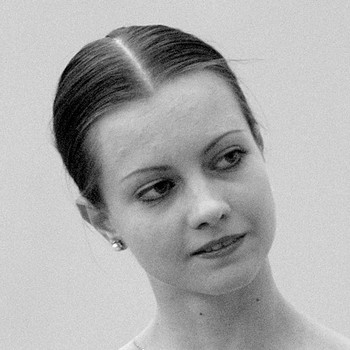 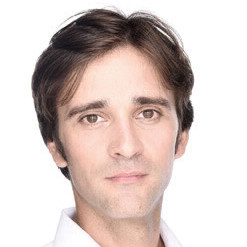 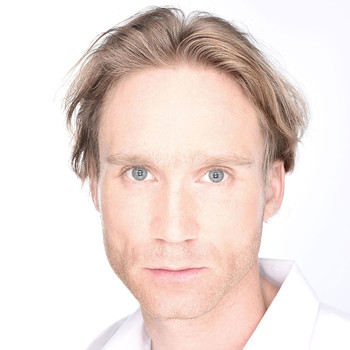 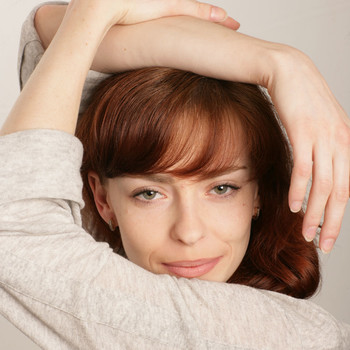 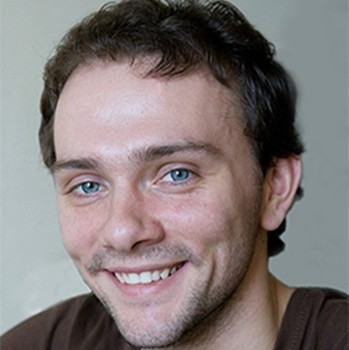 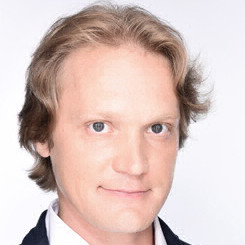 Time and place of action — seaside town in the south of Russia; the 1920’s. This was the period of the New Economic Policy (NEP) which allowed private enterprise and trade and, as a result, shadyoperators and petty criminals flourished. The Golden Age Restaurant is their favorite haunt — here a young dancer, Rita, who appears under the name of Mademoiselle Margot, and her partner,Jacques, in point of fact Yashka, leader of a local gang of bandits, entertain a mixed public of “fast livers”. Helping Yashka with his ’jobs’ are his bandit cronies and his friend, Lyuska.

During the town festival and general rejoicing Boris, a young fisherman, member of the satirical agitprop theatre for working youths, meets Rita. They begin to fall in love. But, suddenly, Ritadisappears into the crowd, Boris rushes after her. Boris’s search brings him to The Golden Age Restaurant. To his astonishment, he recognizes the dancing Mademoiselle Margot to be Rita, thegirl he is looking for.
Boris and Yashka fight over Rita. She is attracted by both young men, by the sincerity and depth of their feelings for her. Boris’s young fishermen friends start a brawl with members of the gang ofbandits. Yashka tries to make a run for it, but he is caught. Rita is free: leaving the restaurant forever, she goes off with her beloved Boris to start a new life.

Act I
Scene 1
The town festival. Among the crowd of revelers is Rita. The performance by the agitprop theatre of working youths gets underway. The actors are young fishermen, one of whom is Boris. Rita and Borisare getting to know each other when the former suddenly disappears. Boris hurries off in pursuit.

Scene 2
His search for Rita brings Boris to The Golden Age Restaurant, which is patronized by Nepmen. A variety show is in progress at the center of which are the music-hall stars MademoiselleMargot and Monsieur Jacques. To his astonishment, Boris recognizes Mademoiselle Margot to be the girl he is looking for. Their joyful reunion doesn’t go unnoticed by Jacques.

Scene 3
The gang of bandits, led by Jacques — Yashka, agree their next ’job’. Lyuska lures two drunk Nepmen, whom the bandits attack and rob.

Scene 4
Returning to the restaurant in his guise of variety artist, Monsieur Jacques catches sight of Boris and Rita dancing. He picks a quarrel with Boris. Ritaboldly throws herself between them.

Scene 5
Boris and Rita remain alone. They declare their love to each other.

Act II
Scene 6
Not used to suffering defeat, Monsier Jacques tries to win back Rita, but she rejects his advances and runs off.

Scene 7
In their den, the bandits are ’living it up’. Yashka is inciting them to undertake a new ’job’. He is furious at being turned down by Rita and longs forrevenge.

Scene 8
Fishermen are at work on the seashore. Rita turns up in search of Boris. The loving couple are left on their own. The gang of bandits suddenly appears andsurrounds the two young people. Yashka’s mates throw themselves at Boris who is outnumbered. Rita runs off for help. Friends come to the rescue and, together with Boris, they go after thebandits.

Scene 9
At the restaurant, the usual clientele of Nepmen are relaxing. Rita’s thoughts are with Boris. She finds the restaurant atmosphere unbearably oppressive, butshe has to go through with her number.

Scene 10
Rita decides to leave The Golden Age Restaurant for good. But Monsieur Jacques bars her way, demanding her love. Lyuska overhears their conversation. Seething with jealousy, she throws herself atYashka knife in hand. Yashka kills her.

Scene 11
Grabbing hold of Rita as hostage, Yashka tries to make a run for it. He is caught by Boris and Rita is freed. Rita and Boris are overjoyed to be back together again: from now on they will beinseparable. Their joy is shared by their fishermen-friends.

2 hours 7 minutes with one intermission 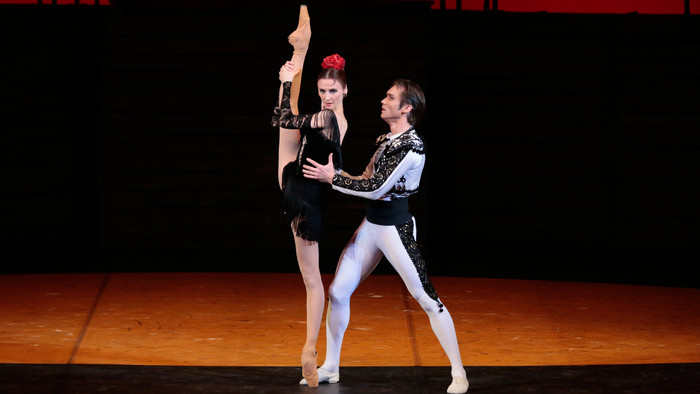 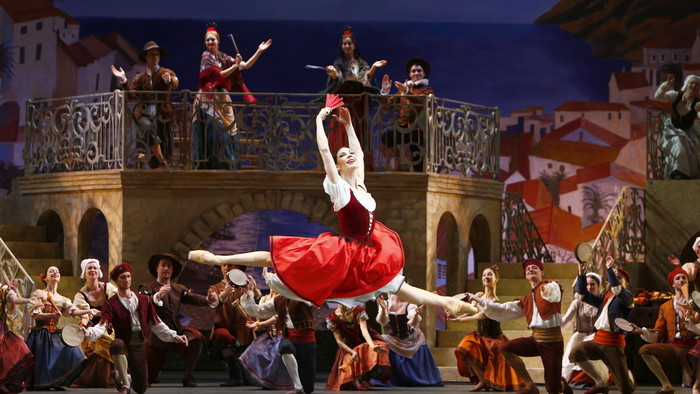 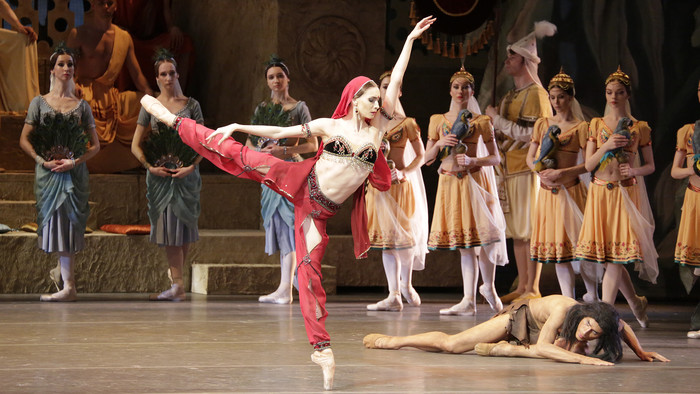 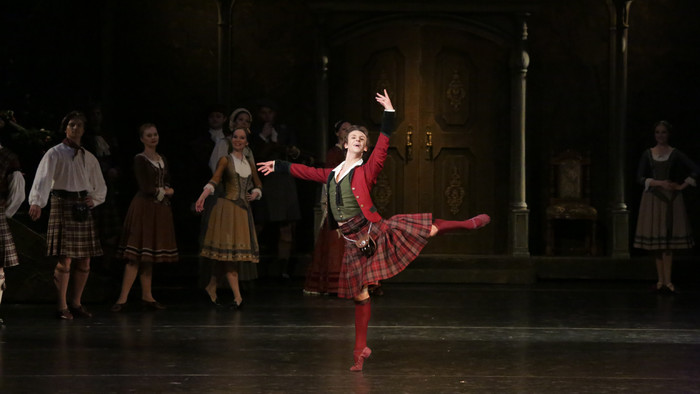 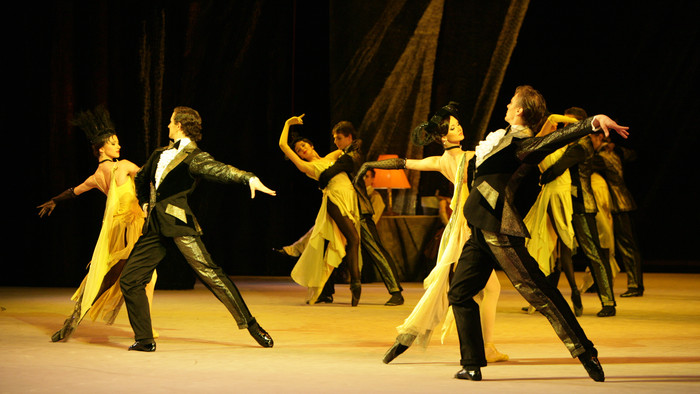 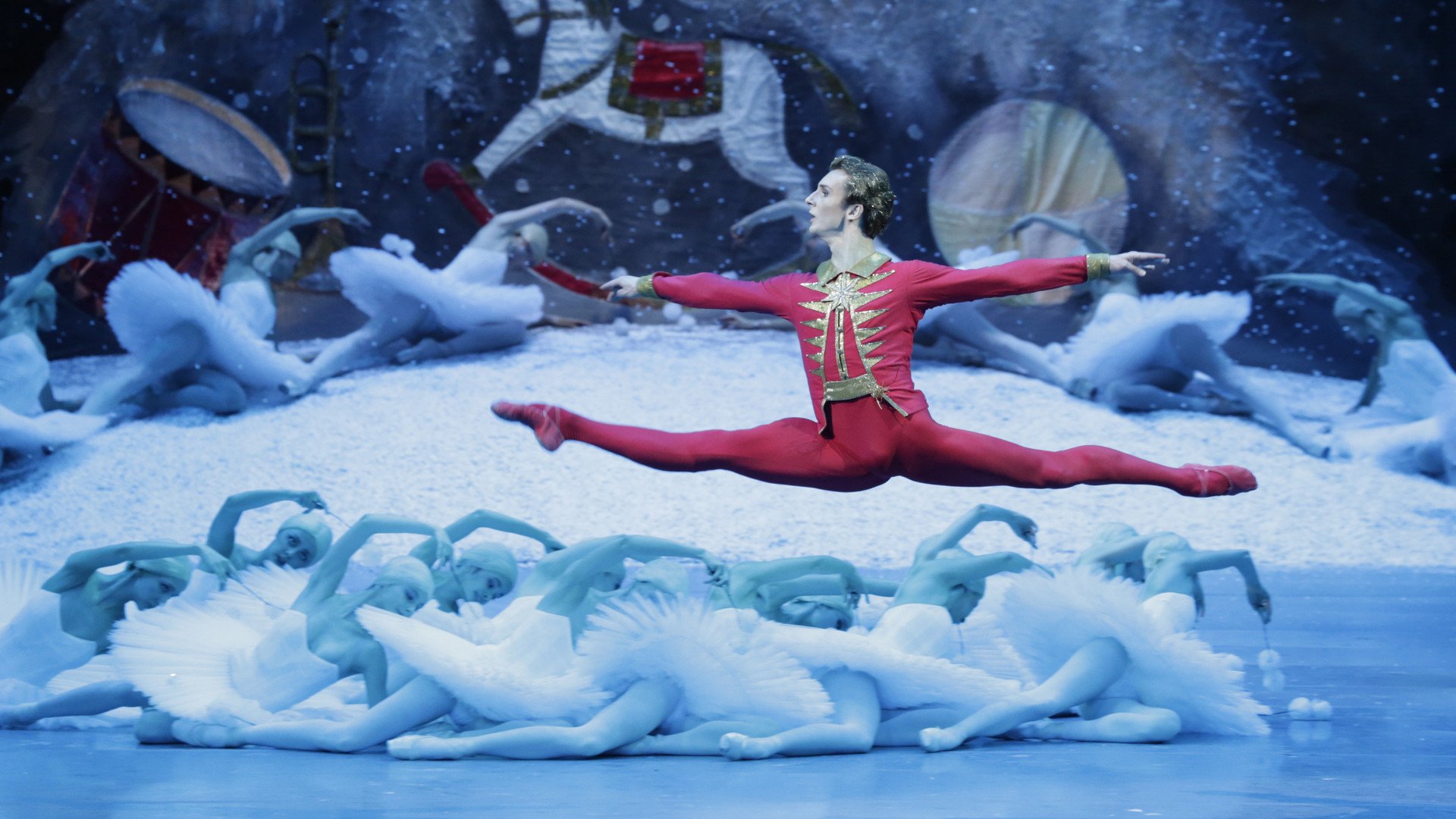 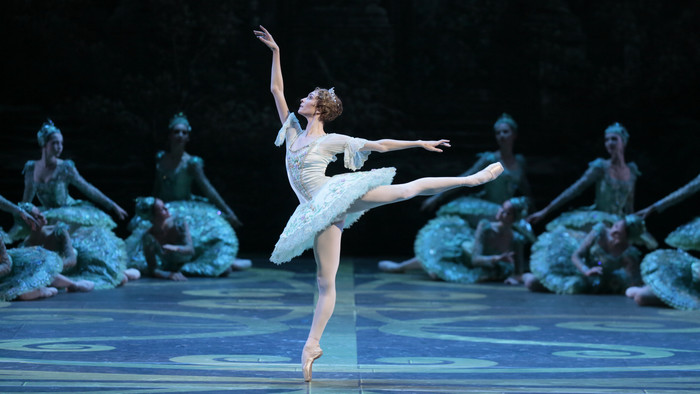 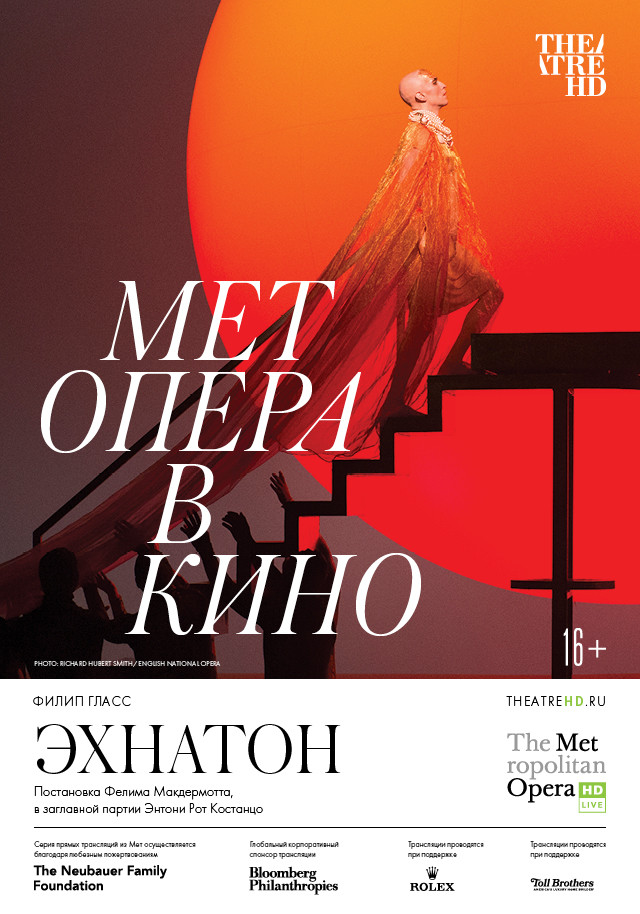 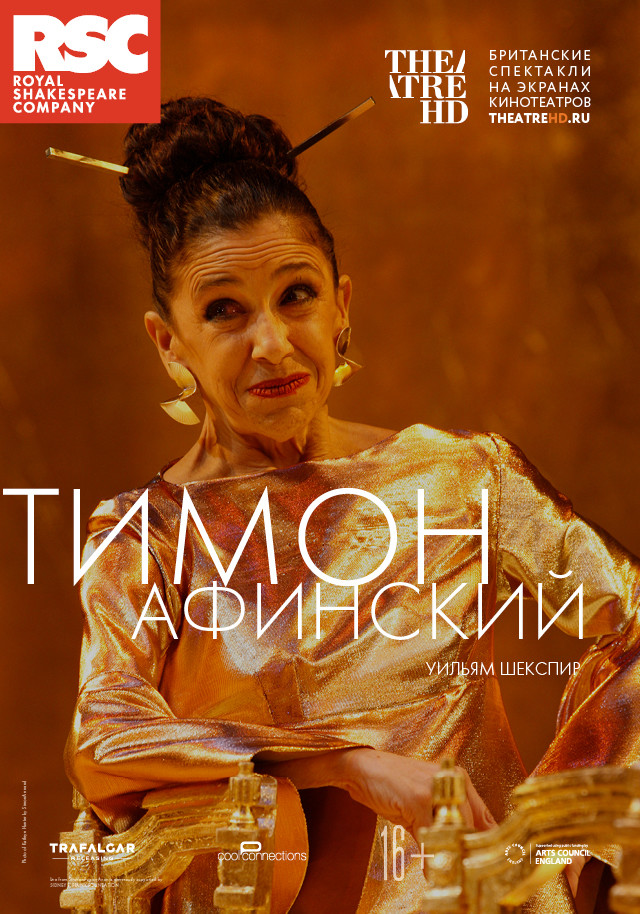 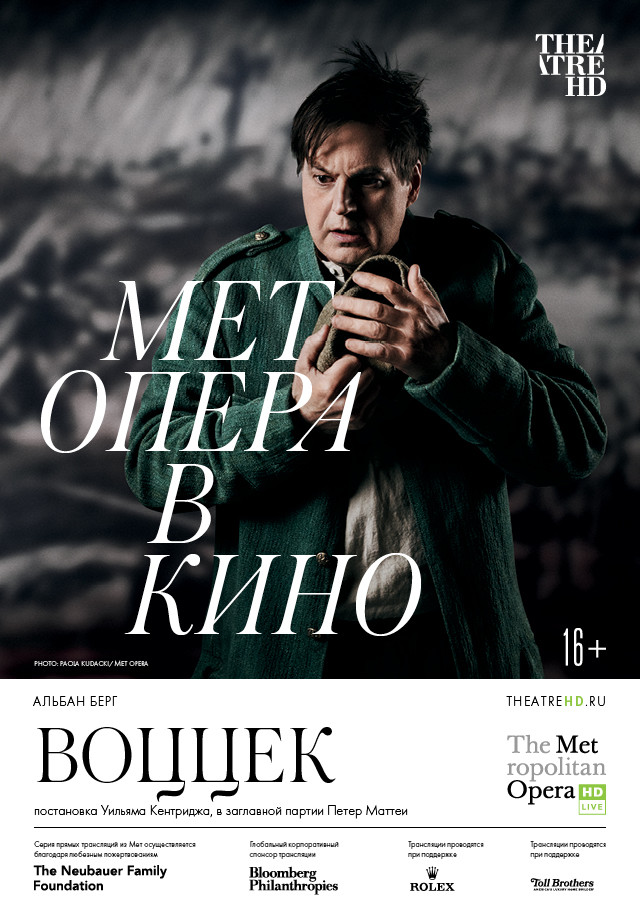 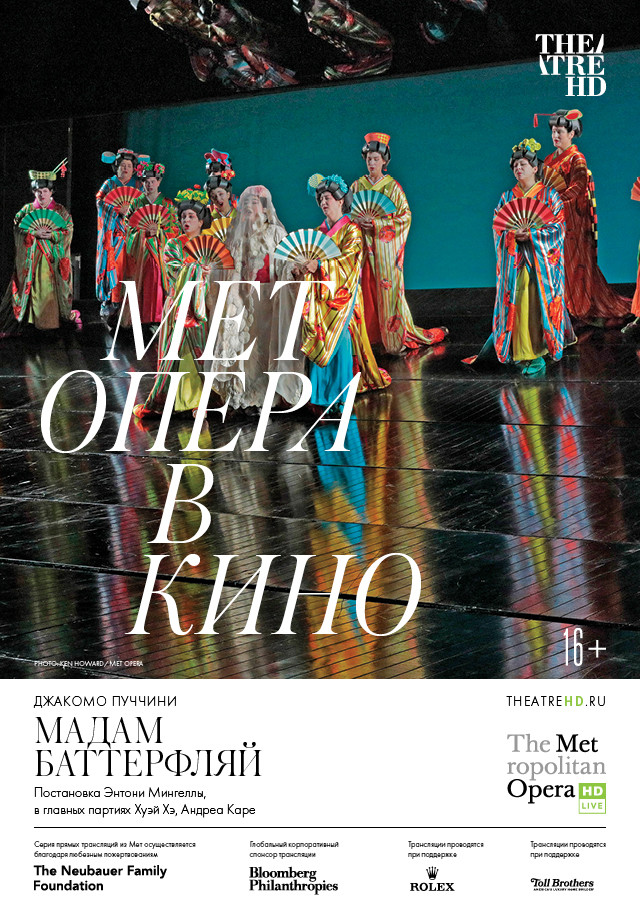